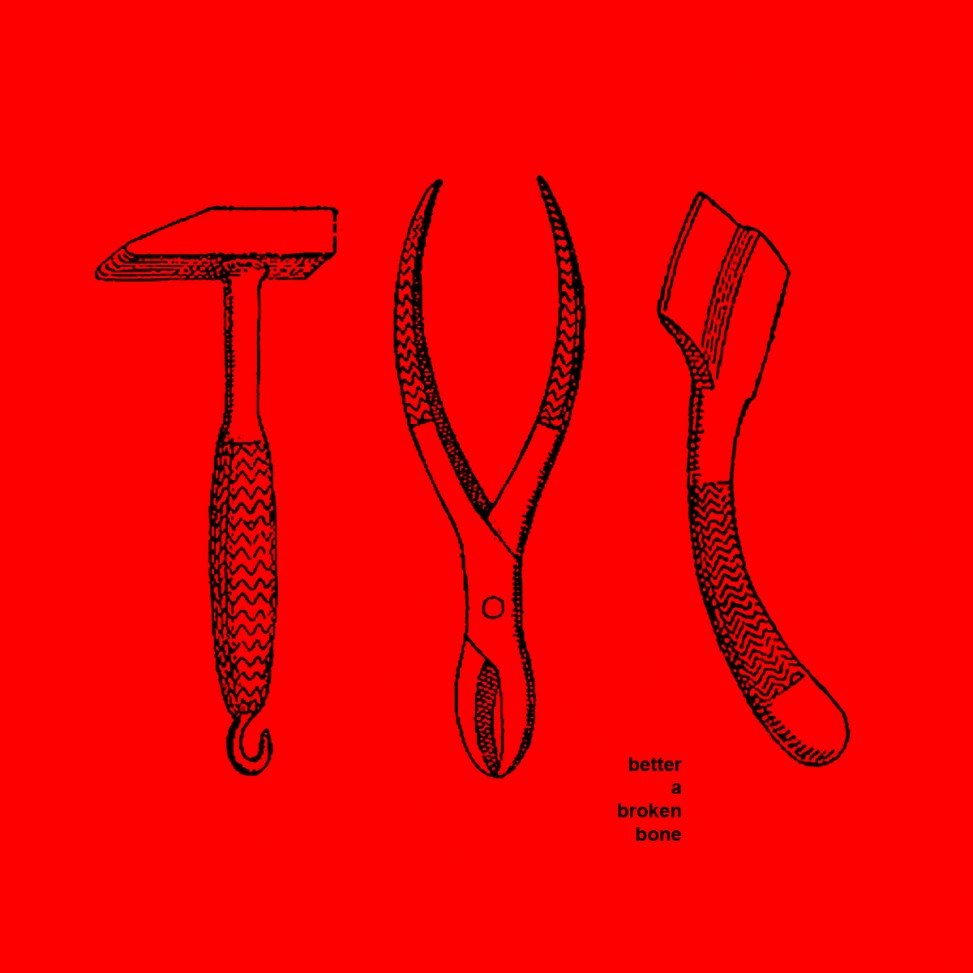 A new release of freely improvised music featuring me on saxophones and electronics, Christos Michalakos on drums and electronics, and Jack Weir on electric guitar is now available on the reid label. Christos did the graphic design and came up with the title, which I believe came from Majory Allen’s phrase “Better a broken bone than a broken spirit.” Liner notes below.

Christos, Jack, and Michael know each other from playing in the Edinburgh-based free improvisation ensemble “edimpro”. This recording was made between the rehearsal and performance Michael and Christos gave with Mike Svoboda, Lauren Hayes, and Martin Parker in the Reid Concert Hall, Edinburgh, on the evening of May 10th, 2012 (release forthcoming). It was freely improvised in two takes, each lasting approximately half an hour. Christos edited these to create a continuous 40-minute form which he then mixed with Michael and Jack in the Reid Studio, Edinburgh. Both Michael and Christos use hybrid systems that allow them to play acoustic instruments in combination with self-programmed processing software that extends their acoustic sound digitally and with varying degrees of autonomy.