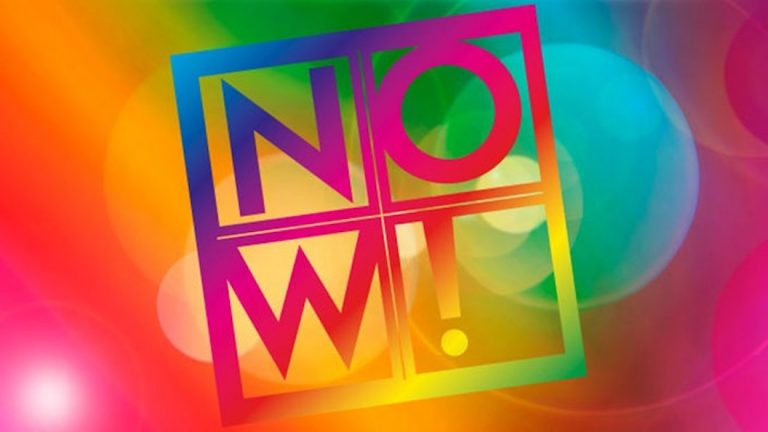 On September 21st 2020 I was a guest of Johannes Zink and Frank Hilberg at WDR Cologne. Johannes and I discussed the concert I organised as part of the NOW! Festival on October 29th 2019. This was a spectacular and unique event in that it included five MIDI pianos (4 Yamaha Disklaviers and 1 Boesendorfer 280VC Disklavier) as well as new works for the MIDI organ in the Alfried Krupp Saal of the Essen Philharmonic.

Clarence Barlow kindly extended his MIDI versions of his own works and those of Nancarrow to take advantage of the spatial distribution of the five MIDI-driven pianos around the audience. Particularly stunning in this context was the new, extended work by Ludger Bruemmer, composed especially for the event along with the new organ works. It was also a great pleasure for me to present with Susanne Achilles Risset’s rarely-performed work Duet for one Pianist. I have particularly fond memories of Jean-Claude himself performing this during my first days at Stanford back in 1991. It was a lot of effort taming the 30-year-old software but Andre Perrotta was a great help with this when I visited him in Porto. He had worked with Risset on updated versions of the software back in 2012, while the composer was still alive.