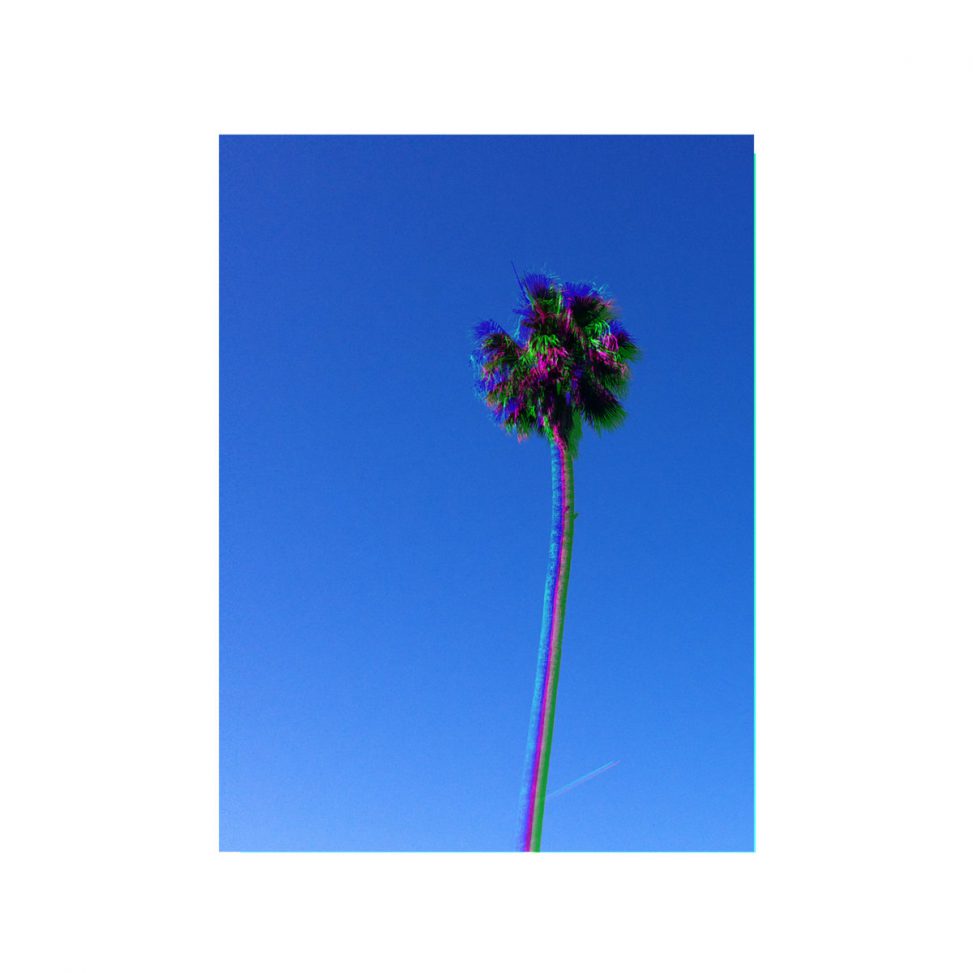 Back in May 2012, while Mike Svobodo was visiting Edinburgh to do some workshops with University of Edinburgh postgraduate students, some locals, including myself, did a free-improvisastion concert with him. We recorded it and finally got around to mixing and mastering it before releasing it on bandcamp in 2017.

It’s a single-track 42-minute improvisation which you can listen to and download on bandcamp. The personnel was as follows:

Lauren and Christos were both still PhD students of mine at the time. They’ve since graduated and gone on to have great careers, I’m glad to say. Martin was a colleague and fellow lapslap member. All three and myself were also edimpro members.

Of course, trombonist/composer/band leader extraordinaire Mike Svoboda hardly needs an introduction. One of the greatest living interpreters of contemporary trombone music, I’ve known him since a Klanforum Wien project we did together in Vienna back in 2000. It’s always a pleasure to see him but an even greater one to play with him. Just listen to that sound, that invention, at the beginning and throughout this release. Stupendous.