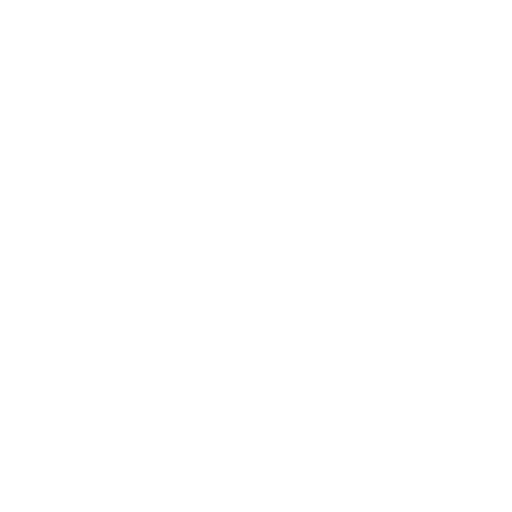 Composed in 2010 but not released until some final polish was applied in 2015, Music for Parallel Consumption is a 4-channel digital composition made for delivery and playback via a custom computer app. The title refers only partially ironically to the tendency to consume music as part of a backdrop to our otherwise-engaged lives. At the same time as offering an alternative to this mode of consumption (((the details, the details!))) the very nature of the piece's construction and delivery strategy invites similar disregard. Not intended for concert performance, the app format almost encourages you to set and forget: choose your output mode, set the level, hit play, and let it run for as long as you like. Such contradictions are further inherent in the the polarity of the meditative quality of much of the music and the album artwork—war being the ultimate consumptive impulse.