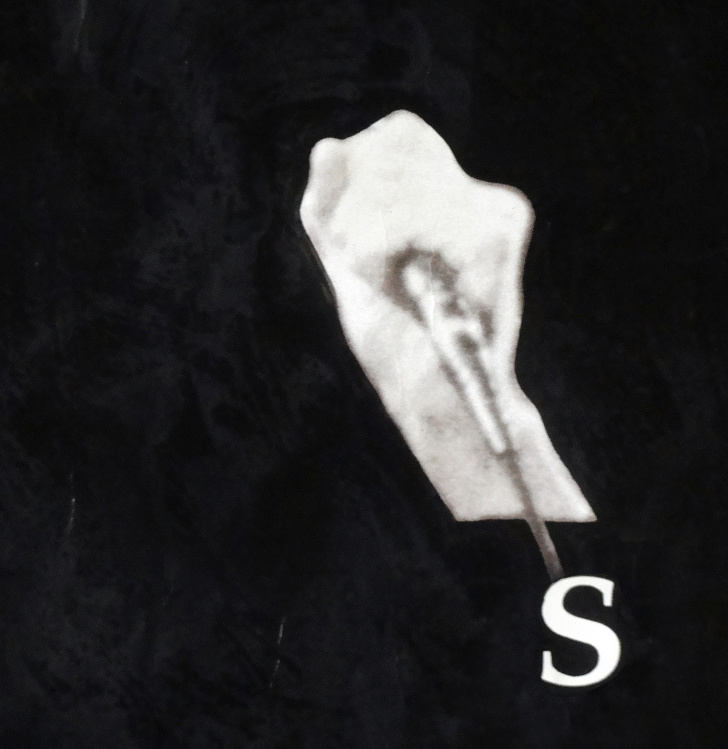 Fritz preparing for the saw piece

Fritz Welch and I have just released not us, a studio album made in my Edinburgh flat (in the sauna, actually). Recorded and mixed collaboratively between 2010 and 2012 it features two extended tracks using various percussion instruments played by Fritz and contributions on tenor saxophone and computer by myself.

We made this album using overdubbing techniques. Fritz first of all laid down the percussion tracks in one afternoon. Then, on the same evening, I added a tenor contribution to one of these, whilst Fritz was on the train back to Glasgow. Later on I did one or two passes with my MaxMSP improvisation software, using the acoustic tracks as input. Mixing involved some more processing with a TC Electronics Fireworx and a Boss SE-70. Liner notes below.